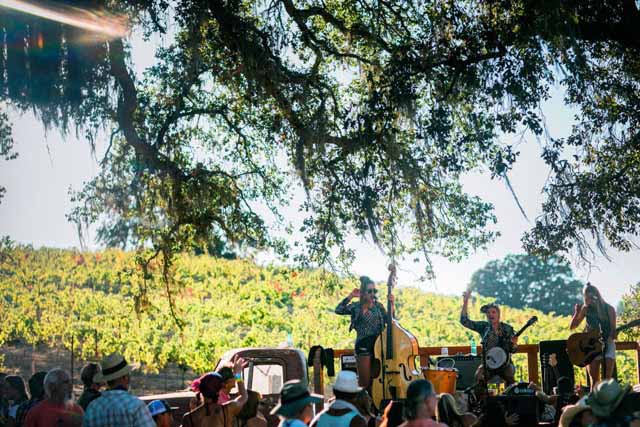 –The Udsen Family and Castoro Cellars are preparing for their biggest festival yet in the 2017 Whale Rock Music and Arts Festival in Templeton. Michael Franti & Spearhead, known for their authenticity and powerfully dynamic performances, will headline the opening night on Saturday, Sept. 16. Storytelling indie rock/alt country duo Jamestown Revival is set to finish up Sunday’s full day of music on Sept. 17.

Tickets sales remain strong for both days, with Saturday already looking to set attendance records for the festival. Now in its fifth year, Whale Rock Music and Arts Festival (formerly known as Beaverstock) will again deliver two stellar days of wine-loving, peace, and jammin’ in the vines at the meadow in Whale Rock Vineyard. 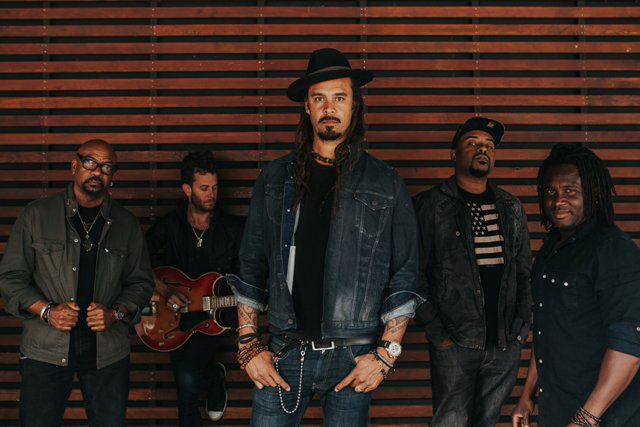 Michael Franti is a musician, filmmaker and humanitarian recognized as a pioneering force in the music industry. Long known for his globally conscious lyrics, Franti has continually been at the forefront of lyrical activism, using his music as a positive force for change. He and his band Spearhead are known for their uplifting and thought provoking music, and have found global success with multi-platinum songs.

Fast friends since they first met at the ripe young age of 15, Jonathan Clay and Zach Chance of Jamestown Revival have been writing stories and songs together for most of their lives. Moving from Texas to California, and then back again, they draw on their travels and life experiences for their inspiration.

“Watching the festival grow and mature over the past five years has been truly inspiring. We have a wonderful community that loves to come together and enjoy the good life while giving back. What else could you ask for?” said organizer Luke Udsen.

The Udsen family has gifted event proceeds to local, education-based non-profit organizations each year, with the total donated over the first four years exceeding $50,000. The 2017 benefactor is again the Templeton Instrumental Music Boosters Association (TIMBA), a parent volunteer organization dedicated to enhancing the experiences of Templeton High School musicians.

The 2017 Whale Rock Music and Arts Festival will be held Sept.16-17, amidst Castoro Cellars’ Whale Rock Vineyard in Templeton. For tickets and more information call (805) 238-0725 or go to whalerockmusicfestival.com or castorocellars.com. 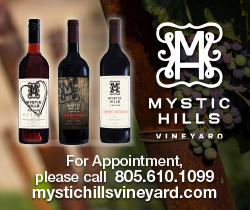 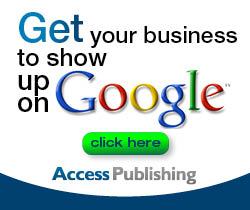 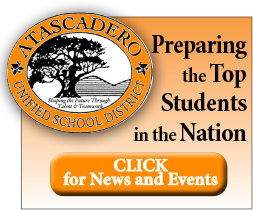 About the author: News Staff

News staff of the Paso Robles Daily News wrote and edited this story from local contributors and press releases. Scott Brennan is the publisher of this newspaper and founder of Access Publishing. Connect with him on Google+, Twitter, LinkedIn, Instagram, or follow his blog. He can be reached at scott@pasoroblesdailynews.com.