This week on Unreserved, how Indigenous people use music to share their stories with the world.

Nigel Irwin is a Cree artist who creates and remixes music for the Storytellers library. (Zoe Tennant/CBC)

Folk music hero Buffy Sainte-Marie’s first album came out more than 50 years ago. Writer Andrea Warner wrote the first and only authorized biography of the living legend, spending many hours with Sainte-Marie on her most recent tour.

You might not be familiar with the band Northern Haze — that’s because they haven’t released an album in more than 30 years. That is, until last month, when the band released Siginnaarut. Two members of the group died, but band member James Ungalaq said that didn’t stop them from releasing their new record, which is heavy rock music with Inuktitut lyrics.

Darren Metz and Quinton Nyce grew up in Kitamaat Village, a reserve in B.C. They were driven to write music for an Indigenous audience as the Snotty Nose Rez Kids. But after being shortlisted for the Polaris Prize, everything changed. They talk about why they don’t shy away from political messages, and how they’ve seen their music help heal kids just like them.

Spoken word artist Zoey Roy brought a new type of music class to the St. Frances Cree Immersion school in Saskatoon. She uses hip-hop to help students tell their stories. The CBC’s Ntwanis Piapot visited a Grade 6 and 7 class as they learned a new way to express themselves. 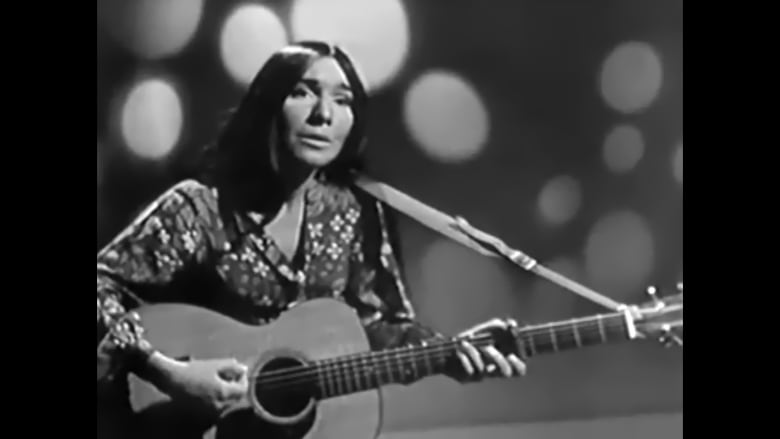