KARACHI: With new bands coming to the fore, multiple songs, albums and collaborations have seen the light of day in the country. However, the longstanding crop of musicians have some reservations that they seem to be extremely possessive about.

Artists such as Xulfi have openly spoken about the clash of genres, primarily that between rock and pop music. While he recently sent out a poll, requesting his social media followers to share their two bits on who they feel represent each genre the best, the unanimous decision was Ali Azmat for rock and Strings for pop.

Like memes and fake news, word travelled faster than light and reached the former Junoon frontman. Addressing the subject on his official Facebook page, Azmat wrote, “While I wholeheartedly agree to Xulfi’s take on music and its need to thrive, what truly hit home is his point about this underlying clash of pop and rock in our country. This is something that I’ve personally experienced being a rocker to the core.” 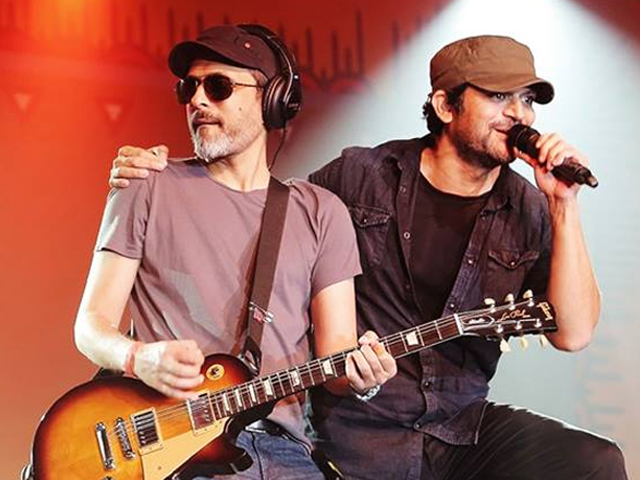 But that wasn’t enough for the fire-breathing, guitar-strutting vocalist. Late Monday night, he posted a short video answering Pakistan’s call for defending his genre. “Hi Pakistan, I have heard your call. I have heard the arguments. And if it’s any genre against rock n’ roll, I’ll be there to defend it because I’ve been a rocker for over 30 years,” he said. “So whenever Pakistan needs me to defend rock against any genre, anywhere, I’ll be there.” He ended the video playing a killer rock riff on his guitar.

Xulfi again added fuel to the fire by sharing Azmat’s video and asking fans if the two should compete in an epic clash between pop and rock. It didn’t take long for Strings to respond to the challenge. In a video posted on their official Facebook page, they said they read the article in question and the polls held on social media and they were honoured to be chosen as the pop icons of Pakistan. “Then we saw this hilarious video by Ali Azmat where he says he’s going to defend rock,” said Faisal Kapadia. “Ali, we know you for the last 30 years and if you’re going to defend rock, then give us a chance and we hope something comes out of it. And if it does happen, then we will defend pop.” 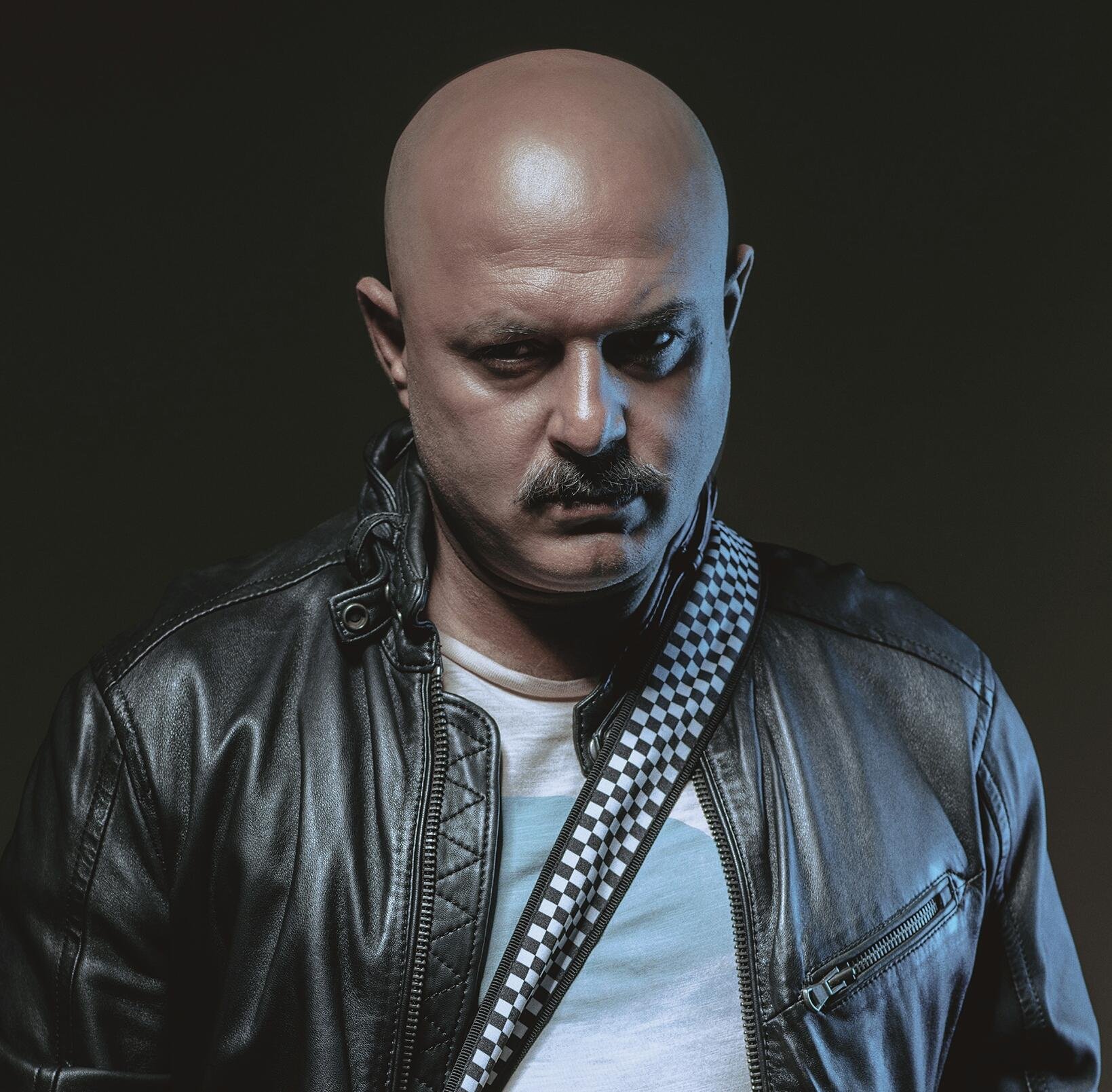 When and where the two music entities are set to clash remains to be seen. But rest assured, the game is on. The friendly competition between pop and rock continues and the legends are still hungry to outdo each other on stage. In Xulfi’s aforementioned interview, he triggered musicians when he said, “Since I’ve been involved in the mainstream music industry, I have seen a clash between pop and rock music. It’s been a friendly tussle for both, artists and the audience alike. When we started doing our music, during the time of EP and then Call, it was dominantly rock. Then we saw other pop artists come in and get the audience’s attention.”

Xulfi shared earlier, “It encouraged us to do better and gain their attention back. And then the pop artists would try to do the same. So, as far as the competitive mentality is concerned, this clash exists here and everywhere in the world.” He continued, “And, it is so much fun because we were all friends in life, but on stage, we knew the game was on. We tried to outdo each other in concerts and this is the spirit that we need today. That’s how we all improve. So, in a way, competition leads us to collaborative improvement and progress.”

Have something to add to the story? Share it in the comments below.