Each day there will be a minimum of two headlining acts (one on each of the Metal and Rock stages) with a minimum of four local bands supporting them, for a total of around 50 bands over the weekend. 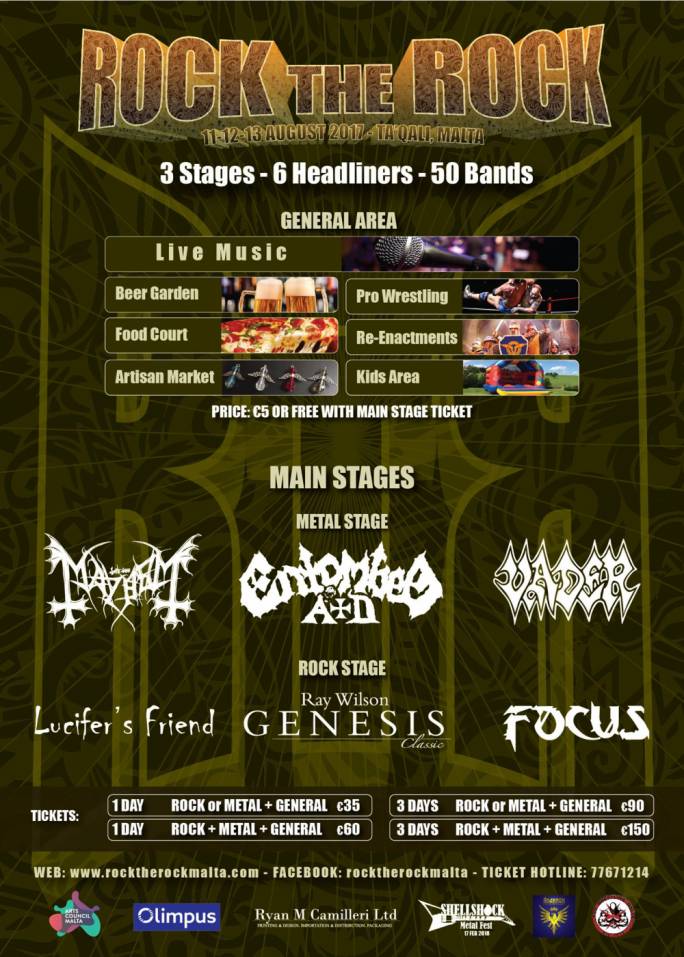 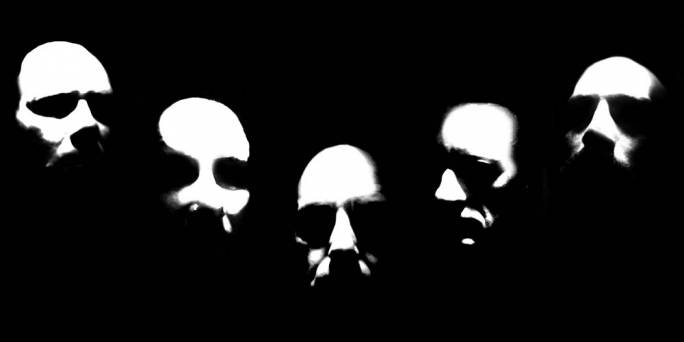 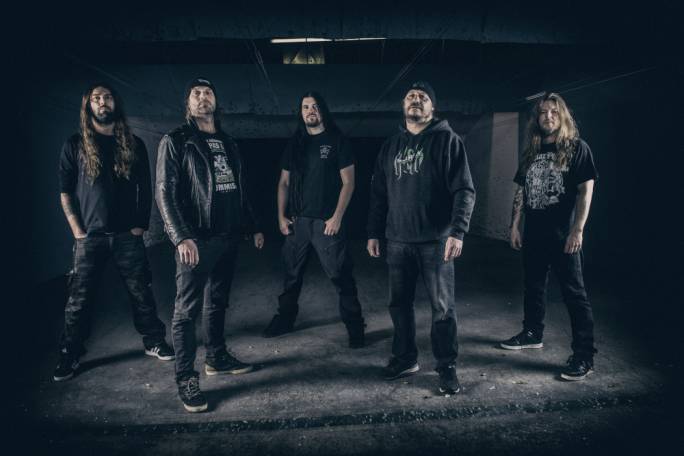 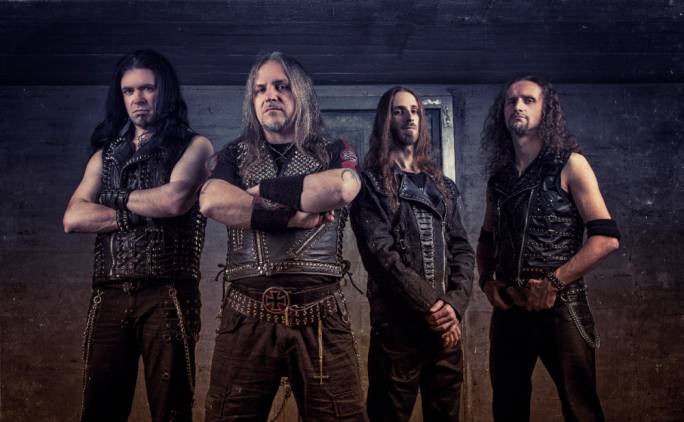 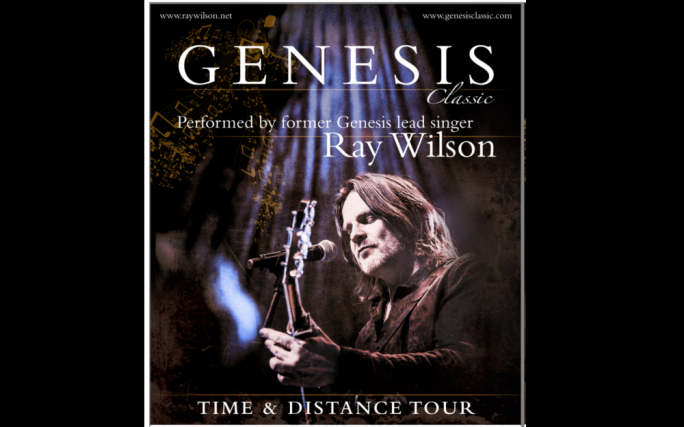 Due to band availability, these days and times are liable to changes

The ticketing structure is put in place to make the festival as affordable as possible to all patrons. Rock The Rock Festival is offering tickets for each stage separately based on genre.

Ticket prices are as follows (free for all children below the age of 10):

–  Free camping with ALL Weekend Tickets.