Take away Bon Jovi, and you’ve got the first-ever list of nominees for the Rock ‘n’ Roll Hall of Fame made up solely of wholly deserving artists and bands. Jon Bon Jovi & Co. came dangerously close to giving this list a bad name.

Happily, not quite close enough.

The Rock Hall has endured criticism for its narrow-focused inclusion criteria for more than a decade, occasionally unjustly or hyperbolically, but more often, duly. A narrow view of what rock music could and should be, as defined by a small group of the popular music’s gatekeepers, seemed to dictate that, primarily, rock made by white people imitating African-American rhythm-n-blues would make the cut. This has started to change in recent years, with hip-hop and progressive rock Icons alike forcing their way through the door, often with the help of rather rabid and extremely vocal fan bases. And now, at long last, we have before us a list that smacks of everything the Rock Hall has been accused of spurning – diversity, and an apparently well thought-out-out inclusiveness.

The argument has been made – well, and often – that induction into the Rock Hall is in itself meaningless, that it’s the map rather than the actual road, the finger rather than the point. I don’t necessarily disagree, but will cop to enjoying the whole affair, from initial nominee announcement to the final chord of the (usual drunken, by appearances) all-star jam at the end of the induction ceremony.  This is even more the case this year, when I contemplate a roster of artists I consider to be almost exclusively A-listers. (Sorry, Bon Jovi.) I’m actually kinda psyched to see how all of nthis pans out .

Once again, the Rock Hall is letting the public have a say, via rockhall.com/vote, where you can pick your own top five, prior to the whittling down of the list, which will happen in December. (The ceremony will take place on April 14.) As far as I’m concerned, the Hall could welcome 18 of the 19 nominees into the gallery of the greats, and all would be legit. But we get to pick only five, so here are mine.

Radiohead – Are they the last progressive rock band, or the first future-music ensemble? Who cares. They’re consistently awesome.

Nina Simone – The Queen. She deserves her own separate Hall. But this will do, for now.

Kate Bush – Color me amazed that the Hall gatekeepers even know who she is. Bush is a visionary who has made some of the most bizarrely transcendent (and beautiful) music I’ve ever heard. 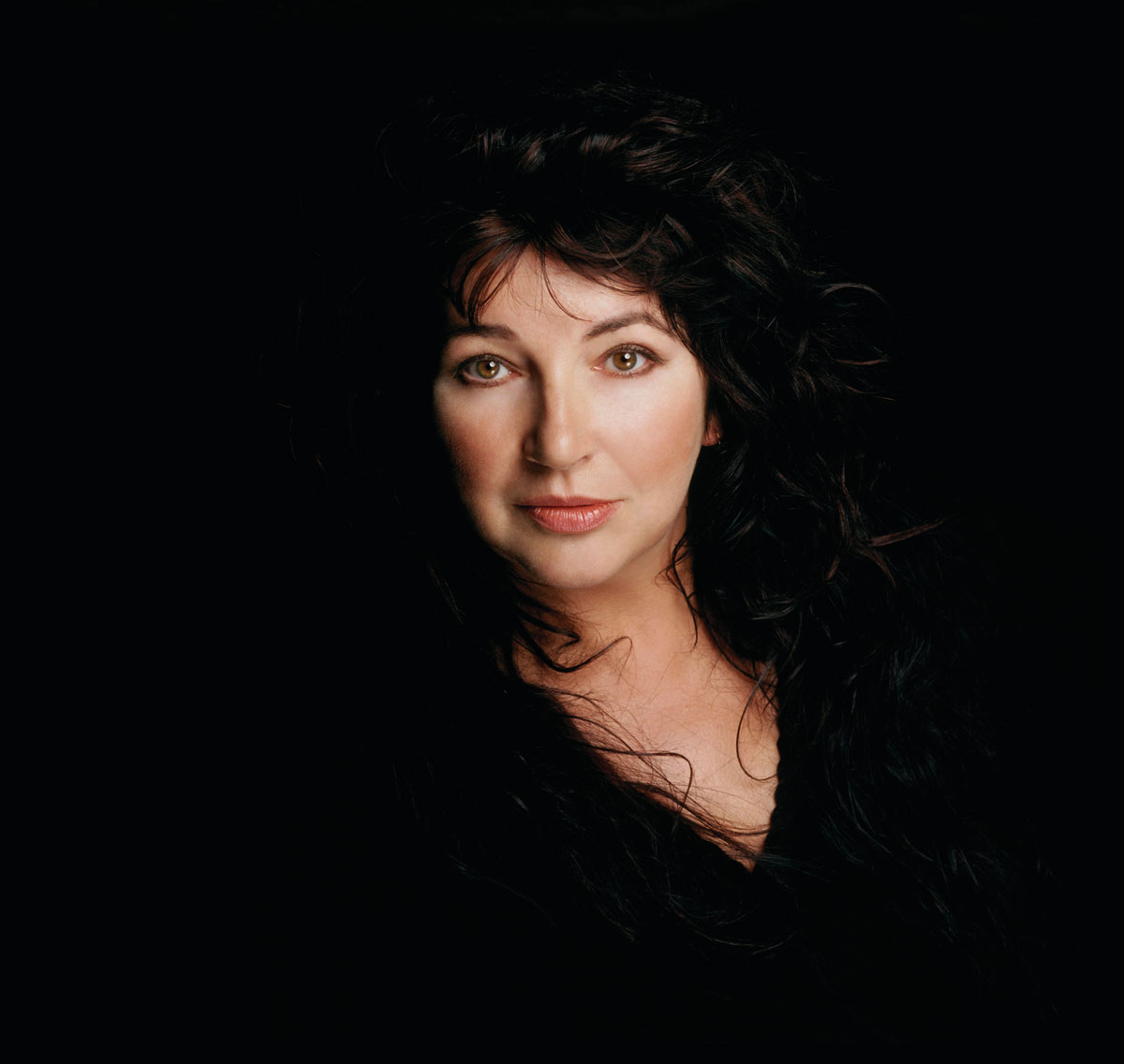 The Meters – The First Family of Funk. My money’s on the Meters shaming everyone else during the evening-ending jam.

Oh, and why all the hate for Bon Jovi? Simple, really. Let these guys in the gate, and a horde of hair-metalers will surely follow. Who’s next? Ratt? Poison? Winger? It’s a slope that’s slippery when wet.

See what I did there?