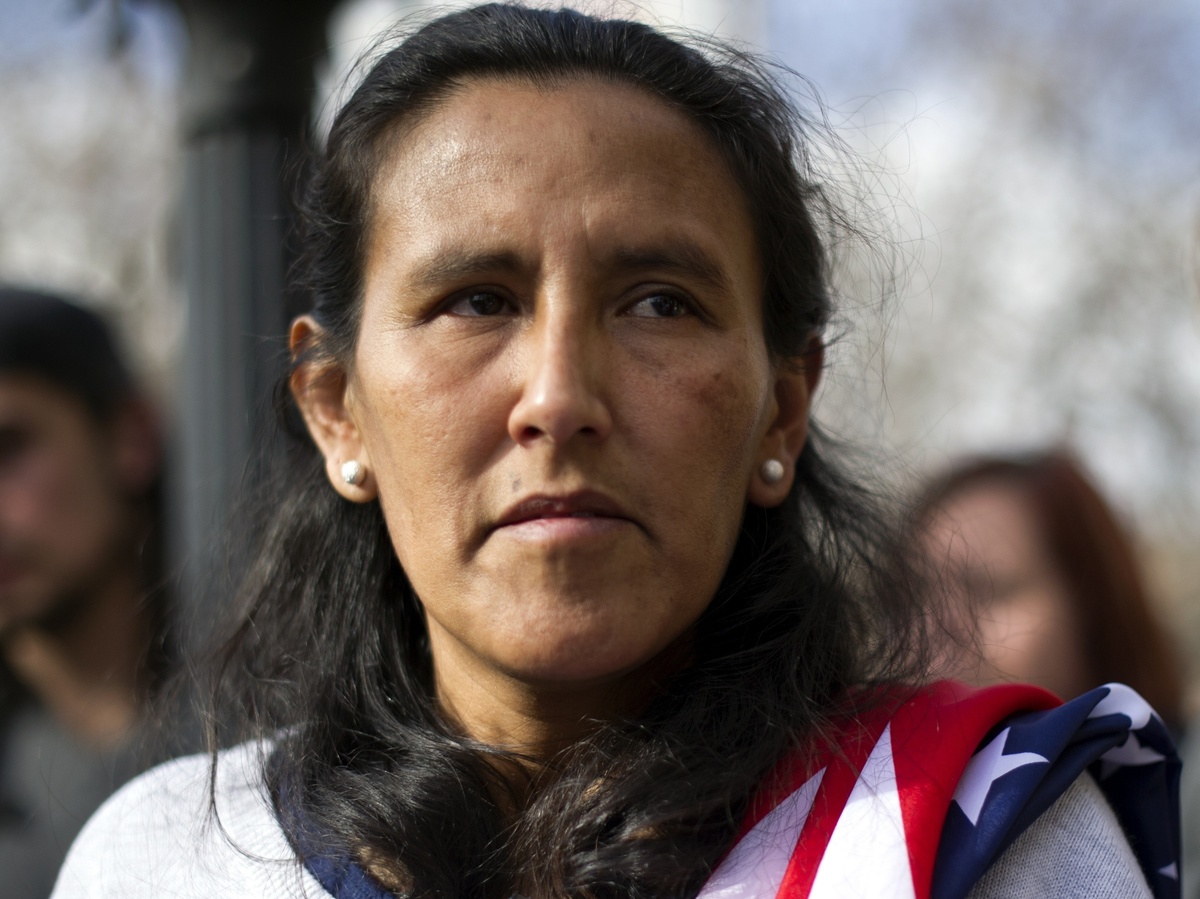 The other day, while listening to NPR’s Code Switch podcast, I heard an insightful story about the new sanctuary movement. It’s an informal network of churches across the U.S., all offering refuge to folks who face imminent deportation because of their immigration status. Code Switch reporter Adrian Florido talked to a woman named Jeanette Vizguerra, who took refuge in a Denver church in February while her children and husband carried on with their lives outside. Adrian asked her about the challenges she faces in coordinating life for her kids and husband while separated from them, as well as the challenges her immigration status poses for her future.

I was particularly intrigued when Code Switch host Shereen Marisol Meraji asked whether Vizguerra listens to music for inspiration as she continues her fight for justice. Turns out Vizguerra loves John Lennon’s “Imagine.”

The fact that this young woman, from a different generation and a different country, chose a peace anthem from the 1970s as a source of strength made me think about the power of music to motivate. So I came up with a handful of songs that I consider inspirational. All of the music we play this week comes from the classic-rock canon, but with a Latin or jazz accent.

Take a listen — I hope you find as much inspiration in these lyrics and performances as I do.