Bob Rock is a Canadian record producer, sound engineer and musician. He helped to create such rock albums as Bon Jovi’s ‘Slippery When Wet’, Mötley Crüe’s ‘Dr. Feelgood’’, The Cult’s ‘Sonic Temple’, Aerosmith’s  ‘Permanent Vacation’, Metallica’s Black Album etc. Some people actually think that he ruined Metallica, blaming the failure of ‘The St. Anger’ on Bob. However, we believe that he is an incredibly versatile producer who successfully worked in various genres during his career.

Like it was for millions of children in the ’60s, Rock’s world changed when he saw The Beatles and The Rolling Stones on TV. From that point on, he was obsessed with music. Rock got himself a guitar and began his music career in Langford, British Columbia as playing with his friends William Alexander and Paul Hyde in the household basement. In 1973 they travelled to London, England, where they tried, unsuccessfully, to break into the music scene. They returned to Canada the following year and settled in Vancouver, where Rock got an entry-level job at the Little Mountain Sound recording studio.

In 1978 Rock co-founded the Payola$, who became well known with the success of their 1980s hit, ’Eyes of a Stranger’, which was used as part of the soundtrack of the movie ‘Valley Girl.’

After working his way up to becoming a recording engineer and mixer, Rock produced records by the Vancouver punk bands Young Canadians and Pointed Sticks. In 1978, at the age of 25, Rock notched credits both as engineer and producer of the great Canadian punk release by The Subhumans called ‘Death Was Too Kind.’ 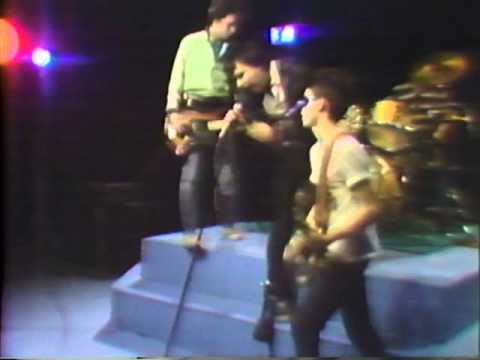 His another successful work as a sound engineer was with Loverboy’s ‘Get Lucky’ in 1981. The album sold four million copies and the song ‘Working for the Weekend’ became one of the definitive hits of that summer.In 1983, the Payola$ won the Juno Award for Single of the Year. In 1987, the Payola$ changed their name to Rock and Hyde and had a hit single in Canada with the song “Dirty Water”. The song also charted on Billboard’s Hot 100. 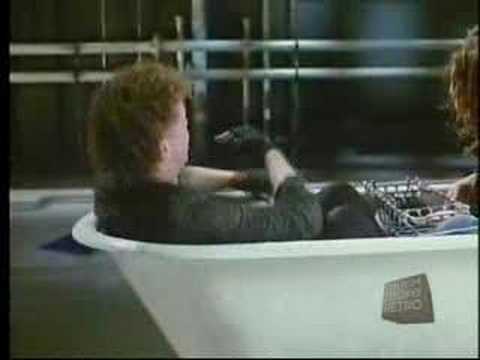 Before he stepped out on his own, Bob Rock worked as a studio engineer for a fellow Canadian producer Bruce Fairbairn. In 1984 they released a successful album by Swiss hard rockers Krokus called ‘The Blitz.’

In 1988 Bon Jovi’s album ‘New Jersey’ gave the band even bigger sales overseas then their previous hit album ‘Slippery When Wet.’ As you could guess, it was Bob Rock who engineered the sound. 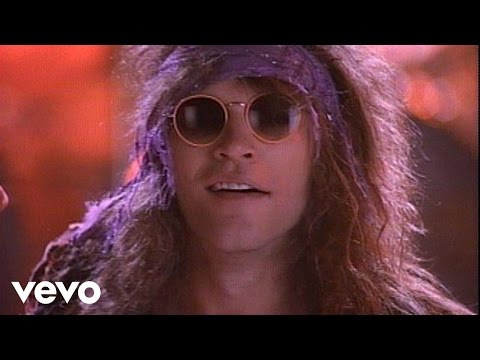 >In 1989 he produced two legendary LPs. The Cult’s ‘Sonic Temple’ and Motley Crue’s ‘Dr. Feelgood’. ‘Sonic Temple’ reached the Cult’s highest chart position in the US, peaking at #10 on the Billboard 200 charts, and was certified Platinum in 1993. ‘Dr. Feelgood’ sold six millions copies in the U.S. alone and earned the band their #1 chart topper. 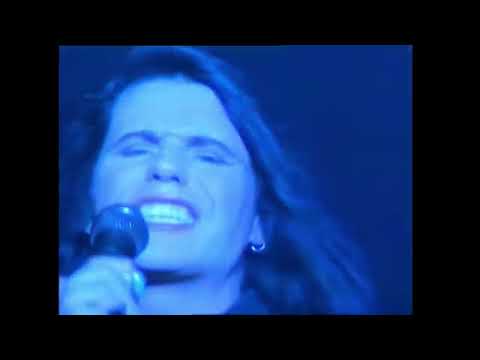 In 1991, Rock was chosen to produce Metallica’s diamond-certified self-titled album ‘Metallica’ (commonly referred to as The Black Album). He also produced ‘Load’ (1996), ‘ReLoad’ (1997) and ‘Garage Inc.’ (1998). After Jason Newsted left Metallica in January 2001, Rock wrote and recorded all of the bass guitar parts on the 2003 album ‘St. Anger.’ He played bass during the band’s few live performances until Robert Trujillo joined the band in February 2003.

Kirk Hammett once said this about Rubin: ‘Bob would add a lot of his own musical input, and with that came a lot of his own influences and style and jurisdiction and idiosyncrasies and it would eventually make it into our sound.’ 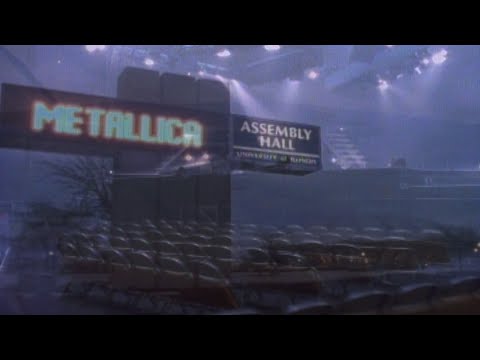 In 1991 he also produced ‘A Little Ain’t Enough’ by David Lee Roth. The album earned a Gold certification within just a few months of release. 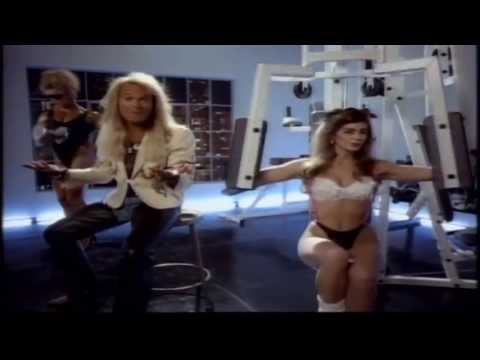 In 2009 Rock co-produced sixth album by Canadian jazz-pop singer Michael Buble called ‘Crazy Love.’ After only three days of sales it became Buble’s second #1albumat the Billboard 200. It spent two full weeks at the top. In Australia, the album debuted at #1 on the ARIA Albums Chart and spent six weeks as #1. The album has since been certified five times Platinum. 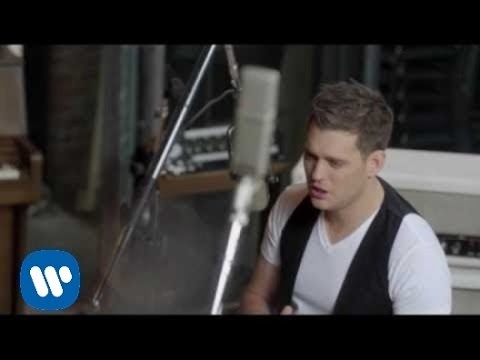 That same year he produced 311’s ‘Uplifter’ and ‘We Are the Same’ by Tragically Hip. 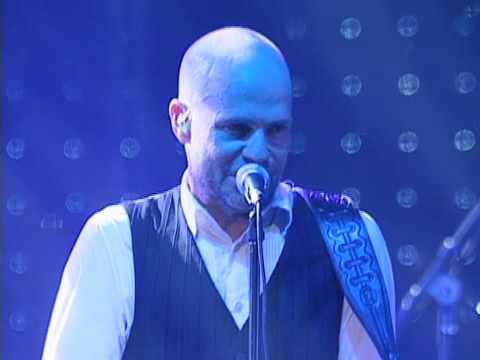 In 2011 he worked on the fifth Bush’s studio album ‘The Sea of Memories. 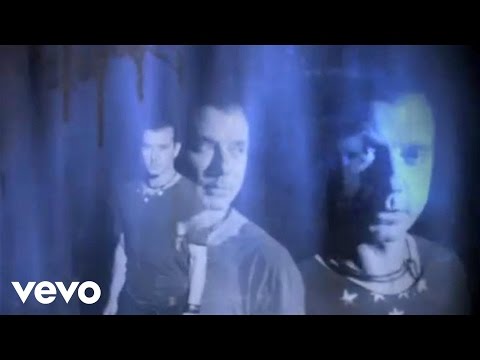 In 2017 Bob started working with The Offspring on their next studio album which has not yet been released.

Love him or hate him, Bob Rock has left a huge imprint on the modern music. He views his primary role as doing his best to serve artists and their songs.