more stories from this episode

Music and fine arts collide in a fascinating new exhibit at the McMichael Art Collection just outside of Toronto called The Group of Seven Guitar Project.

There are six guitars on display there, each one honouring a member of the Group of Seven and each was made by another group of masters, seven of Canada’s elite guitar makers. This very Canadian idea came from the brain of guitar maker Linda Manzer, someone who has built guitars for Pat Methany, Paul Simon, Gordon Lightfoot, Bruce Cockburn and many more.

Today, Manzer joins Tom Power to discuss the project and the inspiration behind it. Scroll down to see photos of this exhibit which will run until Oct. 29 at the McMichael Canadian Art Collection in Kleinberg, Ont. 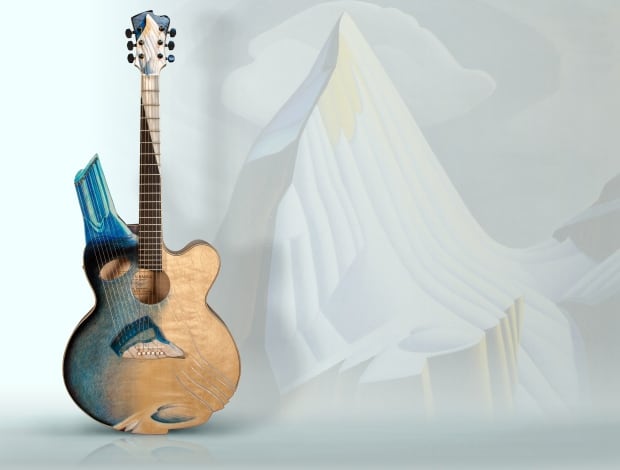 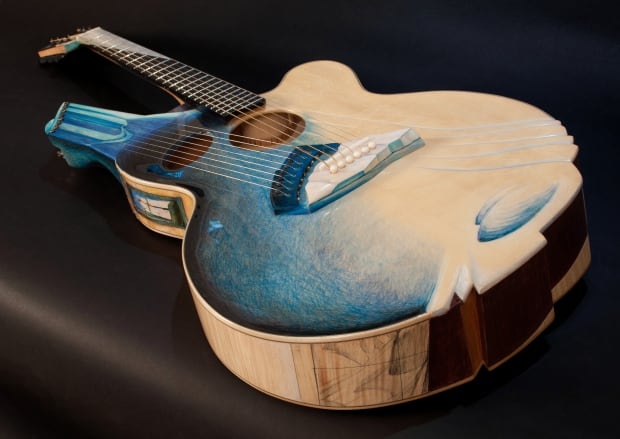 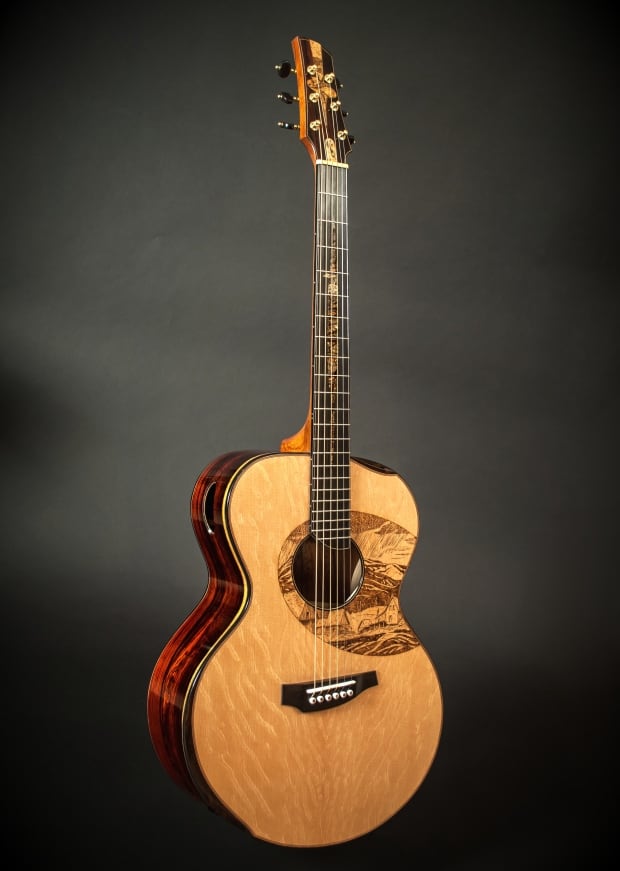 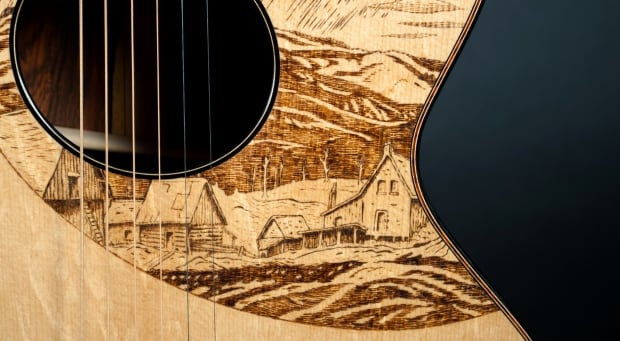 Audio for the segment will be added after the interview has aired.