The Fiesta Plaza at MovieTowne will again celebrate The Power of The Guitar in October with an exciting mix of top performing guitar artistes.

Ian Joseph of the band Joseph, is a singer, songwriter and a guitarist. Joseph started performing professionally in Florida while still a student at university and has opened for acts like Burning Spears, Third World and The Wailers. Since returning home he has broadened his musical style with his involvement in soul, R&B, funk, rock and jazz.

His passion is sharing his original compositions with others and collaborating with other musicians to create original music embodying the Joseph sound. He will open The Power of The Guitar Series on October 7 at 8.30 pm.

Ng Wai started his professional career in 1985 as the lead guitarist and background vocalist of the Caribbean pop band Frantic. Joey as he prefers to be called, went on to form Second Imij, then Joey Ng Wai and Friends and presently Imij & Co.

A highly-talented musician, with a keen ear for all genres of music, Joey is very comfortable playing not only rock, pop and reggae but also enjoys playing classical, baroque and the blues. Predominantly self-taught, he is considered to be one of the most sought-after guitarist in the country. He will take the bandstand stage on October 14.

Jon Dieffenthaller is one of the founding members of Kes the Band and has been playing the guitar for the last 20 years. Formed in 2005, the band has released five albums and many singles including Wotless, Combine –featuring Clinton Sparks– and People among others.

Dieffenthaller has toured worldwide including UK, Dubai, Japan, China, USA, Canada and the Caribbean and has opened for several top acts like Rihanna, John Legend and Maroon 5.

Touring the world has given him the opportunity to perform and hone his craft.

His musical influences range from rock and jazz to calypso, soca and reggae. This eclectic melting pot of influences can be heard and felt in his musical style. Dieffenthaller will perform on October 21.

The Power of The Guitar closes on October 28 with the dynamic Michael Chang Wai. This will be the fifth year that Chang Wai will be closing the series. He never fails to bring the entire crowd to its feet with his interpretation of Prince’s Purple Rain or The Eagles’ Hotel California. Chang Wail was a founding member of the now defunct Divine Echoes Band. 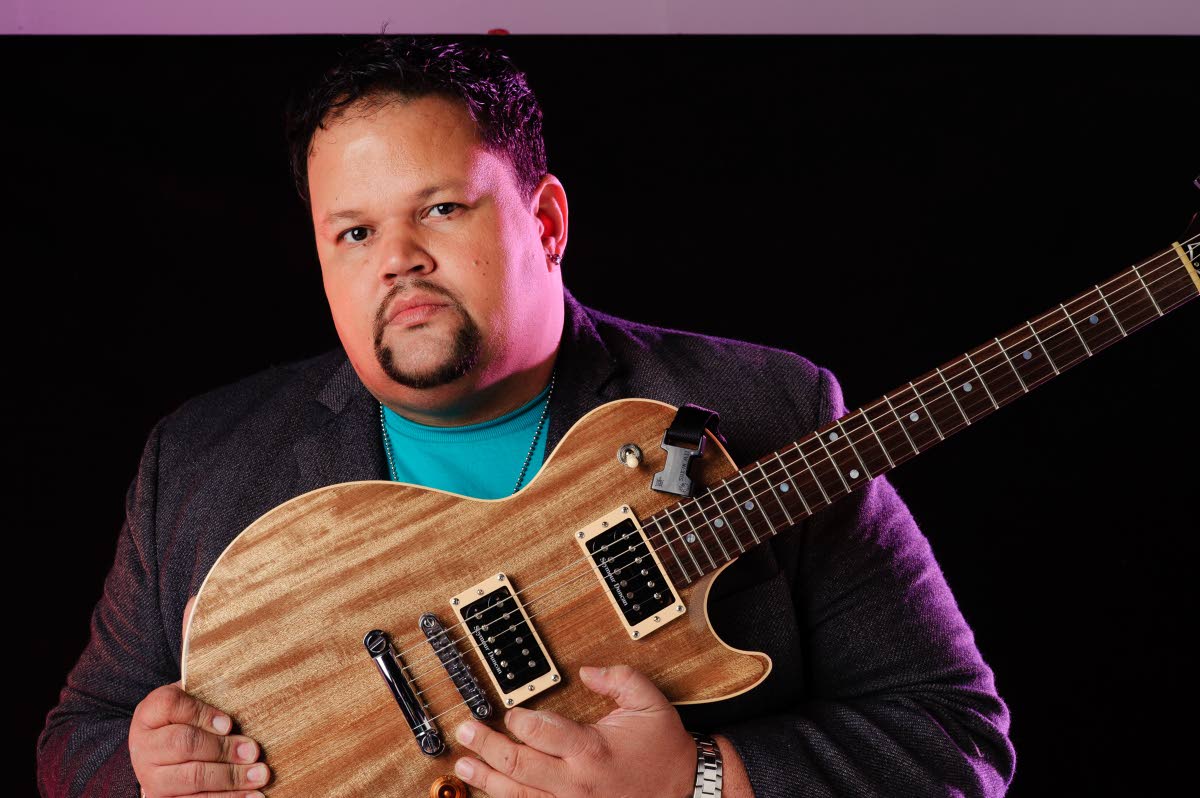