Miguel Angel “El Gordo” Martinez was extradited to the United States in 2001 and was subpoenaed to testify at Guzman’s federal trial in Brooklyn.

The terms of his witness protection program affording him a new identity in the United States require him to cooperate with the government.

Martinez claimed that he fought “tooth and nail” against his extradition and that while he insists he never once betrayed his former friend, the paranoid Guzman ordered hits on his life.

Mexican drug kingpin Joaquin ‘El Chapo’ Guzman has pleaded not guilty to 17 charges in a US court.

“I never mentioned Mr Guzman, I never failed him, I never stole from him, I never betrayed him, I took care of all his family and the only thing I got from him is four attacks against me,” he told jurors.

Martinez worked for Guzman in the Sinaloa cartel as a drugs big-wig in Mexico City, earning at least $3 million and in the process becoming so addicted to the class A drug that his nose had to be repaired.

The bulky witness in his 60s, with a bald head and mustache, said he was testifying against his will, fearing that Guzman could order a fifth attempt on his life.

Martinez claimed that he was in counseling for anxiety with a psychologist recommended by the US government. “I cannot sleep,” he complained. 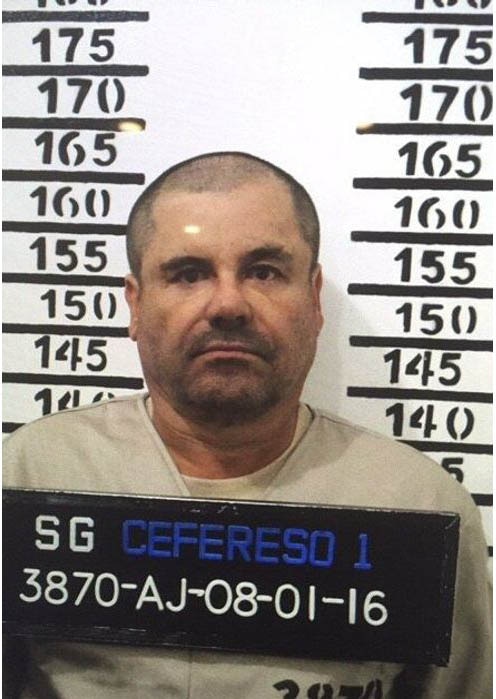 El Chapo’s mugshot after his arrest.

Martinez said the four attempts on his life took place in Mexican prisons between his arrest in 1998 and his arrival in the United States in 2001.

The first three were knifings. In the third attempt, he was stabbed in the face six times.

Before the fourth attack, he said a band of musicians outside the jail played one of Guzman’s favorite songs back-to-back at least 20 times, featuring the lyric “when we die we are only dust.” 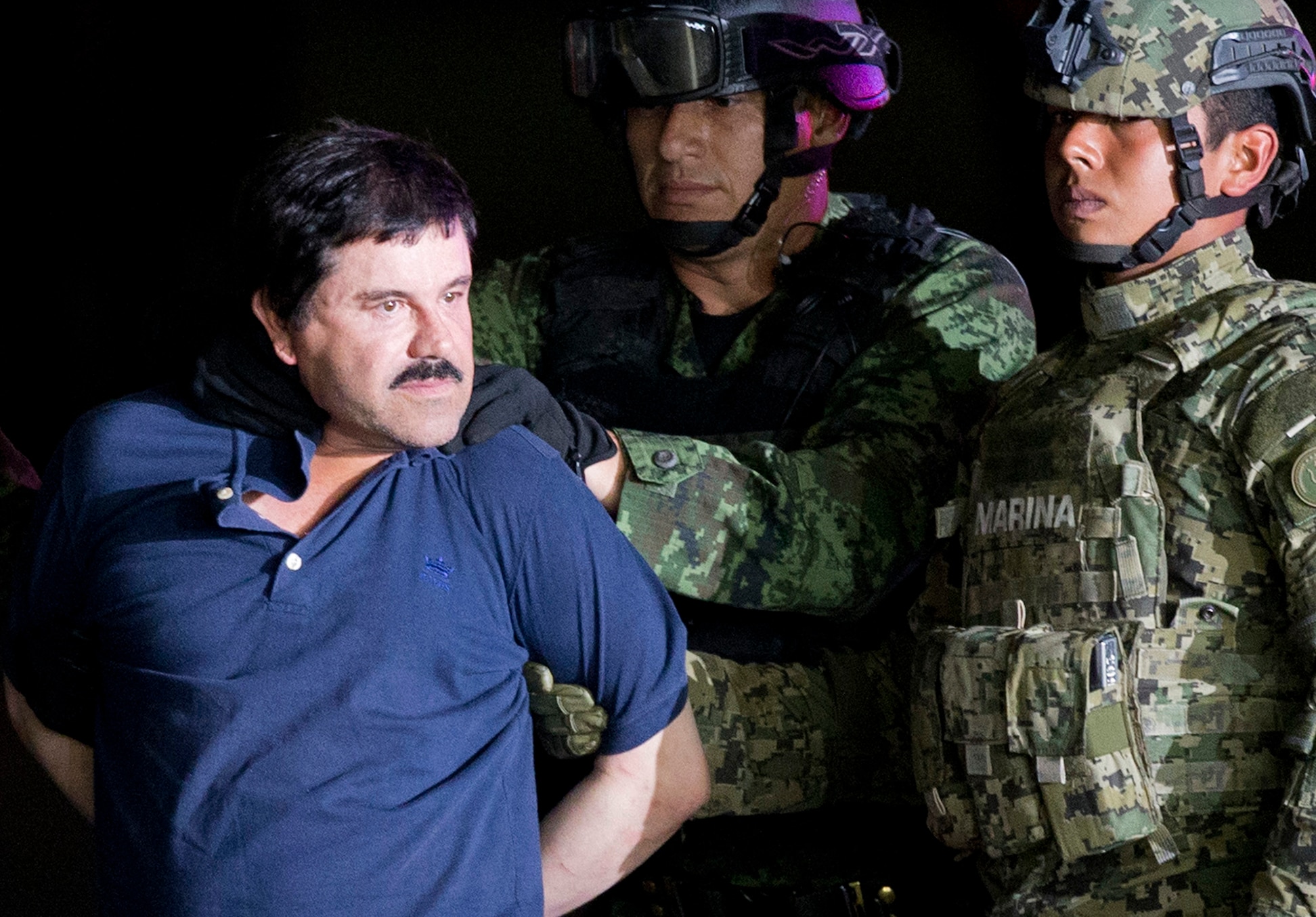 On that occasion, a man threw two grenades into his cell, but he hid and said he avoided injury.

Martinez spent nearly 10 years in prison in Mexico and the United States.

After his extradition, he pleaded guilty and began cooperating with the government in exchange for a new identity for himself and his family, and in the hope of reducing his initial 18-year sentence.