Cracker Barrel has 645 locations throughout the United States, and after many, many trips Ray and Wilma Yoder have visited every single one. 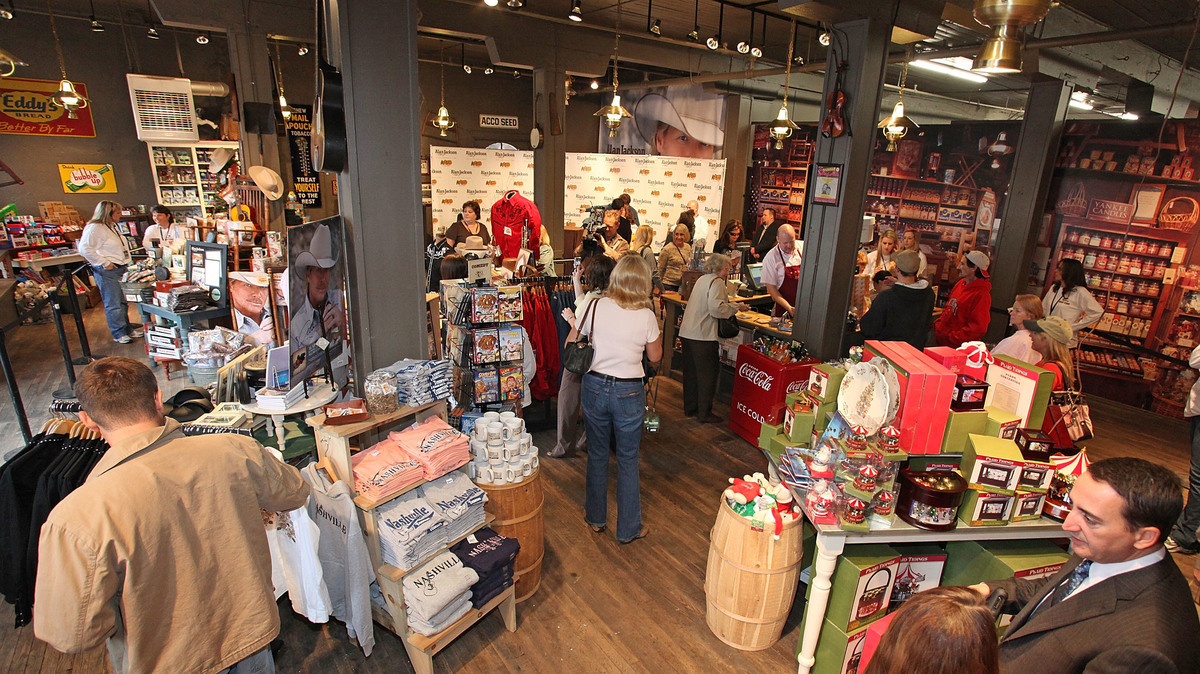 Cracker Barrel has 645 locations throughout the United States, and after many, many trips Ray and Wilma Yoder have visited every single one.

Here’s a quick roundup of some of the mini-moments you may have missed on this week’s Morning Edition.

Airistotle has made it into history books again (no, not that one) for some insane air guitar skills. And of course you’ll notice that this scholar spells his name slightly different than the philosopher you’re probably used to hearing about. As Morning Edition host Alisa Chang said on Tuesday, Matt Burns chose Airistotle as his nom de rock. Earlier in August, we heard from Burns as he was preparing for the 2017 Air Guitar World Championships. At the time, Burns was the returning champion, getting ready to defend his title. Well, after a stunning performance of a punk version of “I Will Survive” in Finland, the 27-year-old New Yorker holds onto title as World Champ for at least the next year.

To Houston, with love

For those in Texas and Louisiana, the past week has been difficult. It’s been a little more than a week since Hurricane Harvey made landfall and caused catastrophic flooding and damage to those communities. It will take the area years to completely recover, but in the meantime there has been some positive news coming from down south. Pets are being rescued, neighbors are helping neighbors, and many celebrities are helping to raise money for the cause. And as Morning Edition host Alisa Chang said on Wednesday, the band Coldplay dedicated a song to the city. The group said they were supposed to perform in Houston the week before, but had to cancel because of the storm. At their concert in Miami, they debuted the new song with lyrics saying “I know nothing’s going to break the weather of Houston, oh, and we can’t wait to go down there again.”

Indiana Couple Visits Every Cracker Barrel In The U.S. All 645 Locations

Never forget that anything is possible if you just believe, or if you have a great life partner and a heck of a lot of determination. Back in July, NPR’s Rachel Martin talked about Ray and Wilmer Yoder, a couple that had set out to visit every single Cracker Barrel location in the U.S. Just to give you an idea of what a feat that is, there are 645 locations around the country. At the time they were one away. Well now, as Morning Edition host Alisa Chang said on Thursday, Ray and Wilma have checked the last one off their list. Earlier, 80-year-old Ray told ABC News, he’d never had a bad experience at one of the restaurants and “always walks away refreshed.” Well it must certainly be refreshing to know that they’ve been to every single location. The couple ended their quest in Tualatin, Ore., and were greeted with Cracker Barrel gifts. Not the least were two embroidered Four-Star aprons, the company’s highest honor. The Yoders always order something from each location, so to celebrate they sat down and had their favorite dishes on the menu: blueberry waffles and eggs with sausage.