If you have a music lover on your holiday list, here are 14 books that are sure to hit the right notes.

In the final days of his life, Leonard Cohen completed The Flame, a collection of unpublished poetry, selections from his notebooks and lyrics from his albums. Cohen curated the book’s selections, which include his insights as an artist and thinker. 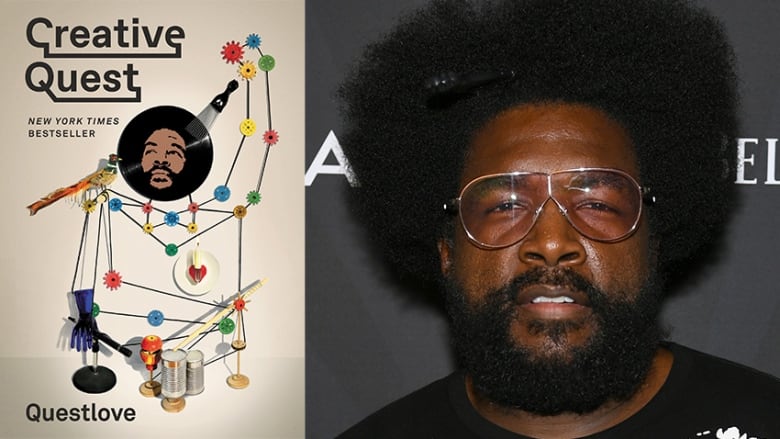 Ahmir Thompson, also known as Questlove, is a percussionist and author. (Getty/HarperCollins)

A Renaissance man for the present music age, Ahmir Thompson, known professionally as Questlove is an American percussionist, multi-instrumentalist and joint frontman for the award-winning band The Roots. Creative Quest is his guide to musical and artistic creativity. He’s been inspired by musicians such as George Clinton, David Byrne and Björk and the book includes stories and lessons on how to live a creative life. 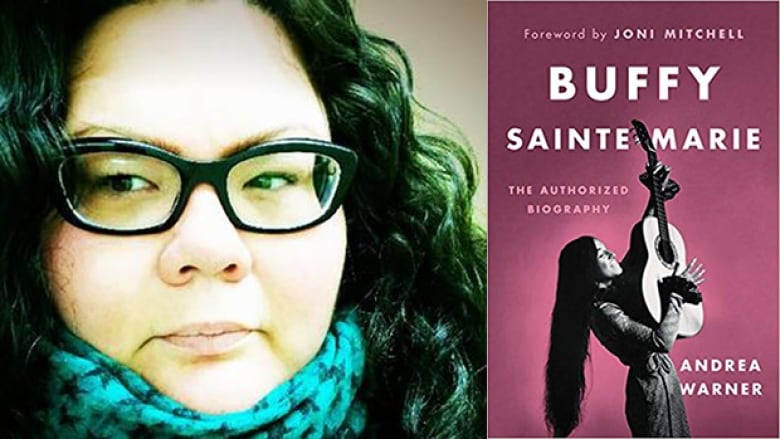 Buffy Sainte-Marie is a biography of the acclaimed singer-songwriter by Andrea Warner. (Twitter.com/Greystone)

Music critic and CBC Music producer Andrea Warner drew from over 60 hours of interviews with iconic Cree singer-songwriter Buffy Sainte-Marie for this authorized biography. The book goes deep into Sainte-Marie’s childhood and through her storied career as a groundbreaking artist and tireless Indigenous activist who won an Oscar and was blacklisted by two U.S. presidents. 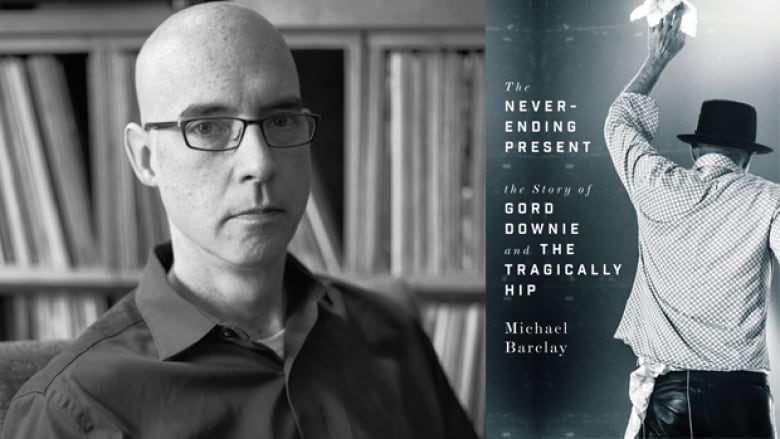 Michael Barclay is a music journalist and and author of The Never-Ending Present: The Story of Gord Downie and The Tragically Hip. (ECW Press) 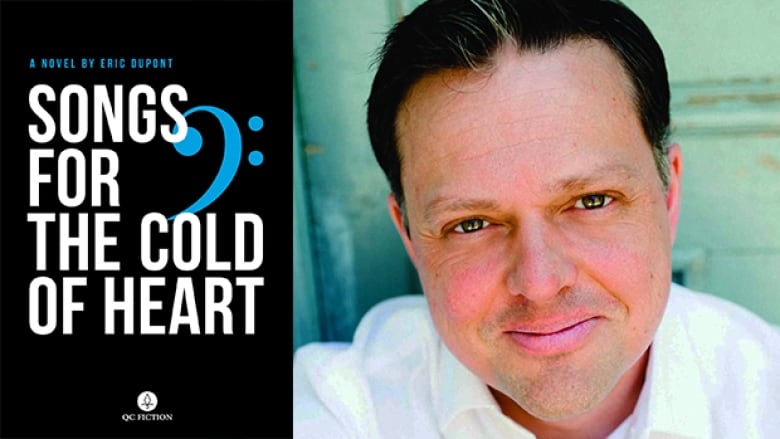 Songs for the Cold of Heart is the fourth novel by Montreal author Eric Dupont. The novel was on the 2018 Scotiabank Giller Prize shortlist and was a finalist for the 2018 Governor General’s Literary Award for translation. Titled La fiancée américaine in its original French, it is a epic tale that plays on the themes of the Italian opera, Tosca — a story of love, passion and betrayal, spanning historical time and place. 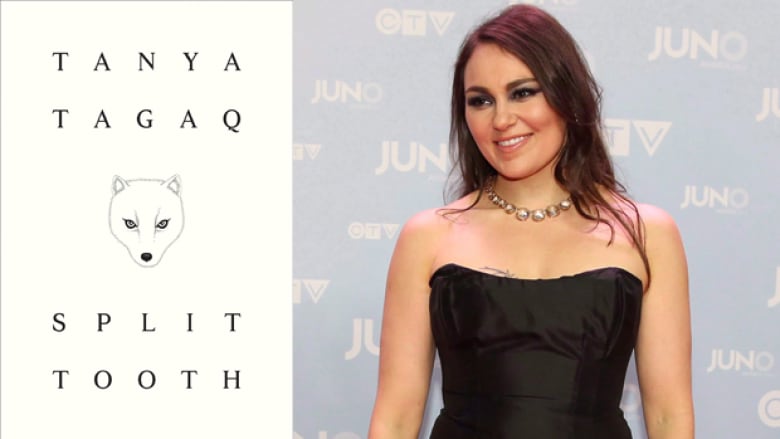 Combining memoir with fiction, Tanya Tagaq writes about a young girl’s coming of age in 1970s Nunavut. She is a witness to the mythic wonders of the Arctic world, which are juxtaposed harshly against the violence and alcoholism in her community. Split Tooth is the first book by Tagaq, a Polaris Prize and Juno-winning Inuk singer. 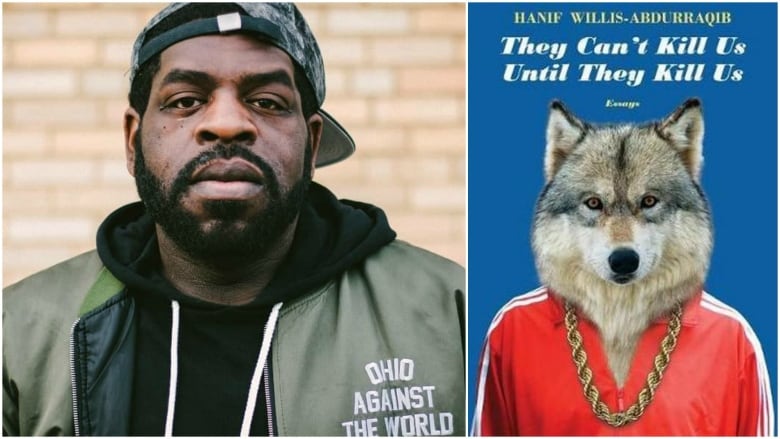 They Can’t Kill Us Until They Kill Us is a collection of essays from poet and cultural critic Hanif Abdurraqib. (Andrew Cenci/Two Dollar Radio)

Hanif Abdurraqib’s first collection of essays, They Can’t Kill Us Until They Kill Us, pays tribute to the power of music to inspire empowerment and strengthen community. The title is a phrase Abdurraqib saw written down at the memorial of 18-year-old Michael Brown, which stuck with him as he finished this book. Abdurraqib is an accomplished wordsmith, whose reflections on pop culture are intensely personal, political and compelling. 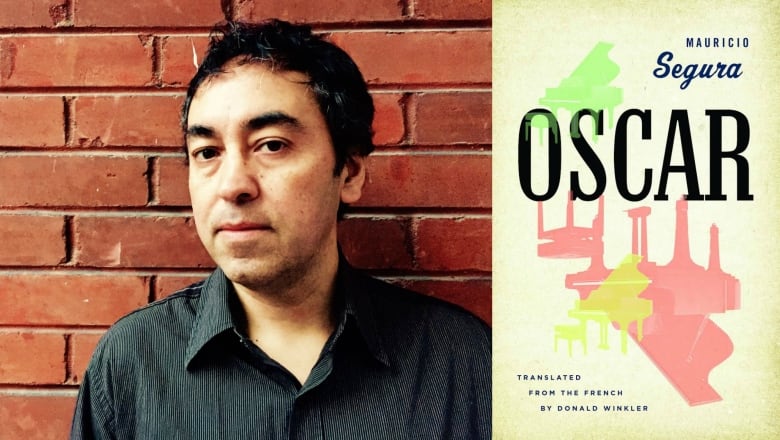 Mauricio Segura is the author of the novel Oscar. (Tonseg/Biblioasis Press)

Mauricio Segura is a Chilean-born, Montreal-based journalist, filmmaker and author. His novel Oscar, translated from French by Donald Winkler, revolves around the life of legendary Canadian jazz pianist Oscar Peterson. The book takes a fictional look back at a Depression-era Montreal neighbourhood and explores how race, class and money shaped the world of the jazz giant. 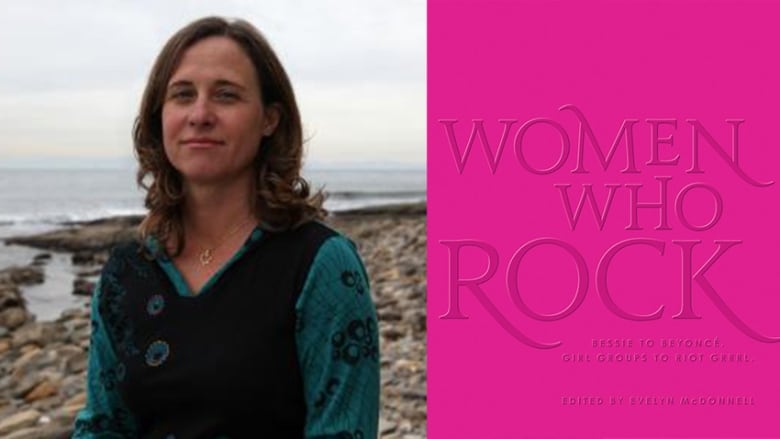 This collection of 104 musical artists highlights the influence and importance of women in music. Edited by Evelyn McDonnell, the book includes profiles and illustrated portraits of artists such as Taylor Swift, The Supremes, Joan Baez, Madonna, Beyonce, Amy Winehouse, Dolly Parton, Sleater-Kinney and more. 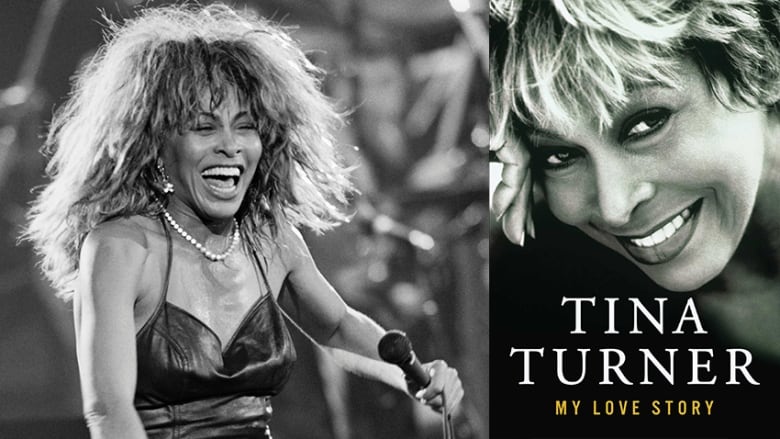 American singer Tina Turner is a rock and soul music legend. My Love Story takes a look at the ups and down of her incredible career, from growing up in Nutbush, Tennessee, to her rise to fame alongside ex-husband Ike Turner to her groundbreaking success in the 1980s and beyond. Roger Daltrey is an English singer, songwriter and actor. (Getty/Henry Holt and Co.)

English singer-songwriter Roger Daltrey is best known as lead singer for The Who, perhaps one of the most influential rock bands of all time. This biography tells the story of his rise from obscurity to topping the rock music charts as the voice of The Who. The title of his book is named for the headmaster who kicked him out of school when he was 15 years old. 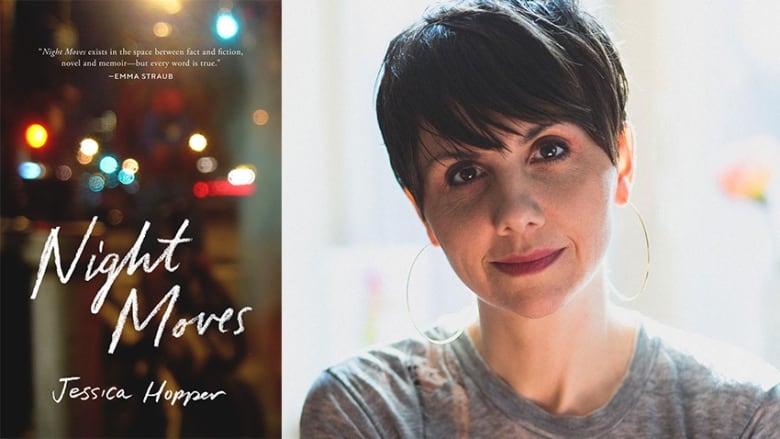 Jessica Hopper is an American author and music critic. Night Moves explores her hometown of Chicago and outlines how the American city shaped and informed her relationships, musical tastes and awareness. It carefully chronicles Hopper’s experiences as a music DJ, living in decrepit punk houses and how she shaped her voice as a music critic. 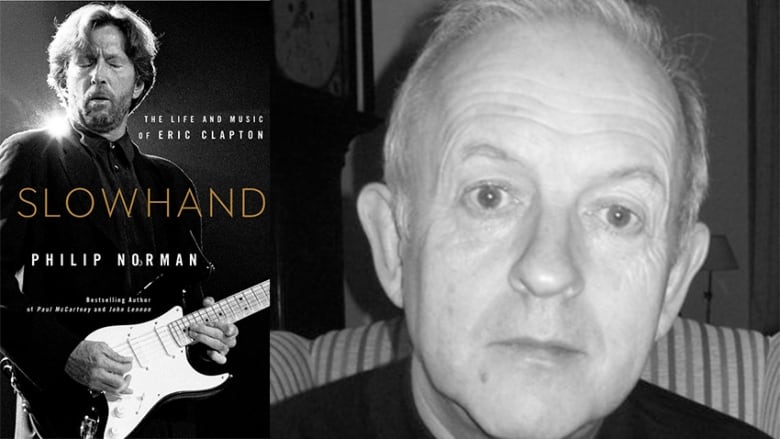 Philip Norman has written a definitive biography of Eric Clapton. Clapton is known as a master of the solid-body electric guitar. He’s played in numerous bands, including the Yardbirds, John Mavall’s Bluesbreakers, Cream, Blind Faith and Derek and the Dominoes. Slowhand is a researched look at the music legend with a remarkable backstory. 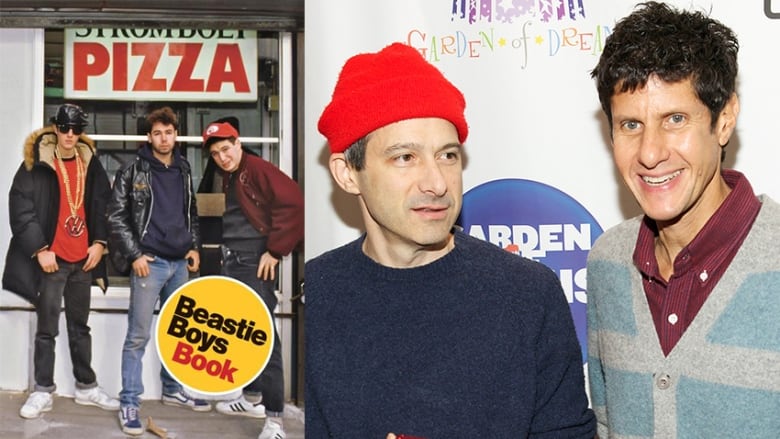 Penned by the surviving members of classic New York City rap group Beastie Boys, Adam “ADROCK” Horovitz and Michael “Mike D” Diamond, this book tells the story of the band with contributions from Amy Poehler, Colson Whitehead, Spike Jonze, Wes Anderson, Luc Sante and more. The book offers revealing accounts of their transition from teenage punks to budding rappers and the backstory behind the debut album that became the first hip hop record ever to hit #1, Licensed to Ill.